California voters approved recreational marijuana five years ago, joining a club that has now grown to 18 states and Washington, D.C. The hope was legalization would eventually put illicit operations out of business. But instead, the opposite is happening: The underground market is booming, causing some to warn the regulated system is teetering toward collapse.

Business owners face steep taxes and costly red tape, and consumers are finding that better deals can be had outside of licensed stores. We embedded with law enforcement during raids of outlaw operations and spoke with illegal growers and dealers about the market realities in California’s weed economy. 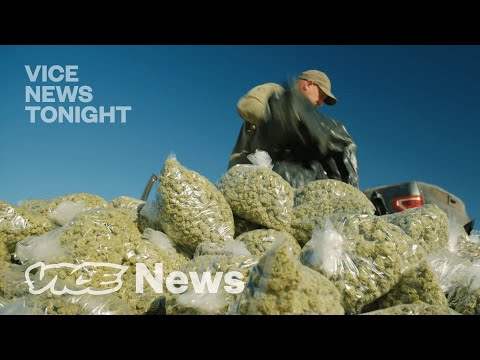