Home CBD Medications An Overview of the Many Uses of Cannabis 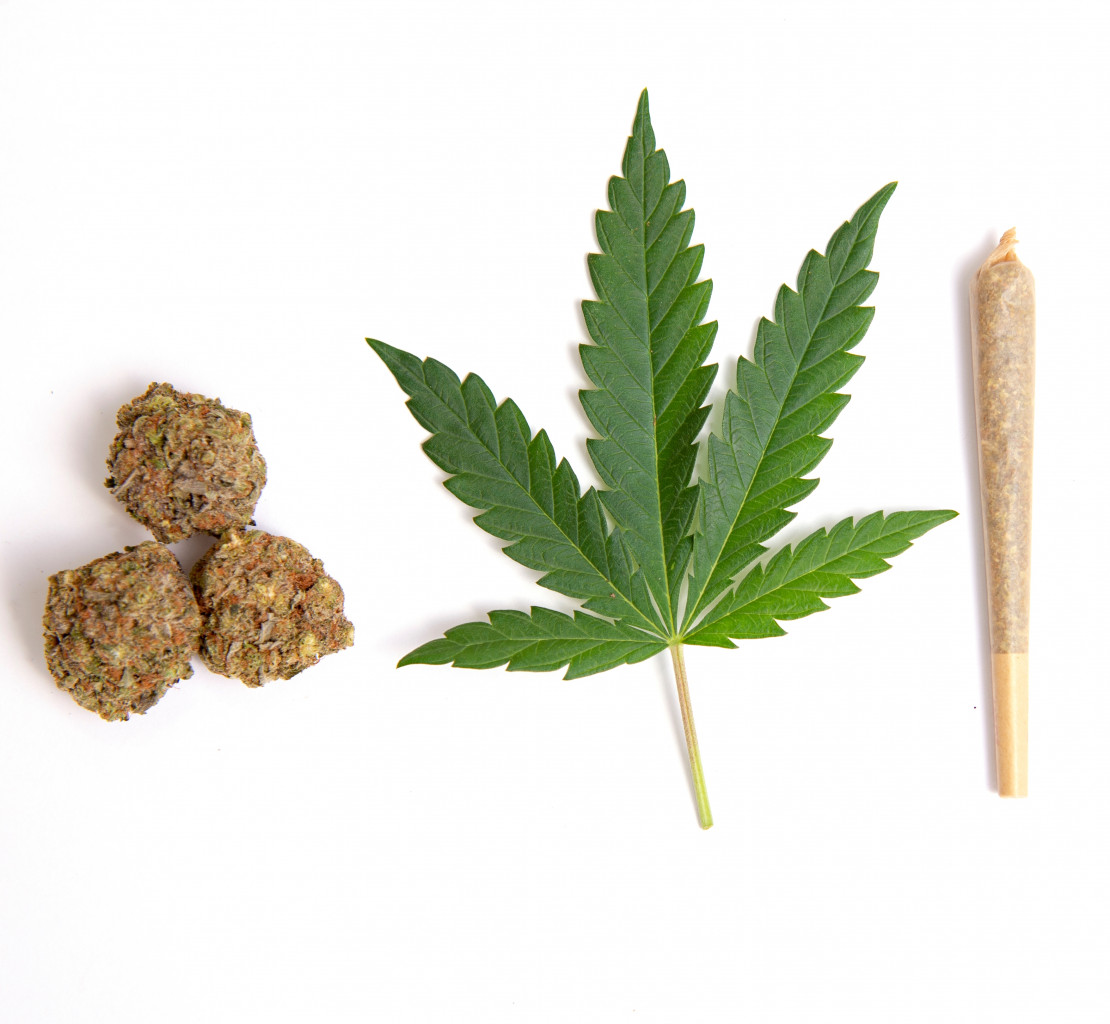 Although legalizing medical use of cannabis remains controversial, many Americans support the idea. The American National Academies of Sciences has commissioned a report on the subject, examining both the positive and negative effects of the drug. Medical marijuana has shown promise in treating spasms and Multiple Sclerosis, and may even be used as a treatment for several other conditions. However, more research is needed to determine its exact benefits. This article will provide an overview of the many uses of Cannabis.

The TGA is committed to supporting the research and development of new drugs, including cannabis and other marijuana-derived substances. In fact, the TGA has made changes to its Special Access Scheme that will make it easier for medical practitioners to prescribe cannabis-based medicines. Cannabis is an important part of the Australian medical community, but there are still many questions that need to be answered. Fortunately, the government and big pharma have not done everything possible to make it legal.

Clinical trials have revealed that the plant can have a positive effect on appetite in patients with cancer-related anorexia-cachexia syndrome. However, the effects of cannabis on appetite are not clear. Many other components of cannabis may also contribute to the weight gain, and it’s unclear if cannabis has any effect on appetite or food intake. This is an important consideration. However, there are still many hurdles to overcome before research can be used to determine whether cannabis is a therapeutic tool for treating anorexia.

For people with epilepsy, marijuana might be an effective treatment. While antiepileptic medications have been proven to reduce seizures, some people are not cured by them. Despite the availability of antiepileptic drugs, a third of epilepsy patients continue to have seizures despite being treated. The good news is that studies conducted in animal models have shown that cannabis and cannabinoids can prevent seizures. Further, cannabis may have many other benefits for epilepsy patients, including pain relief.

In one study, oral cannabinoids were effective at reducing patient-reported spasticity in patients with MS. Researchers measured spasticity by using the modified Ashworth scale, which measures spasticity. However, further studies are needed to determine whether or not cannabis is effective in treating spinal cord injury. This is why medical marijuana is such a controversial topic. Just like any other topic, there is a risk associated with cannabis. However, marijuana is a legitimate treatment option for a wide range of conditions.

As with any other drug, cannabis is a controlled substance in the U.S. The FDA is aware of reports of adverse events in patients who are taking cannabis. However, it is unclear whether cannabis will be safe for pregnant women to consume while breastfeeding. As with any drug, talk to your health care provider about any medical condition if you plan on using cannabis during pregnancy. The FDA’s website provides detailed information about products containing cannabis. This includes the ingredient in the cannabis oil. 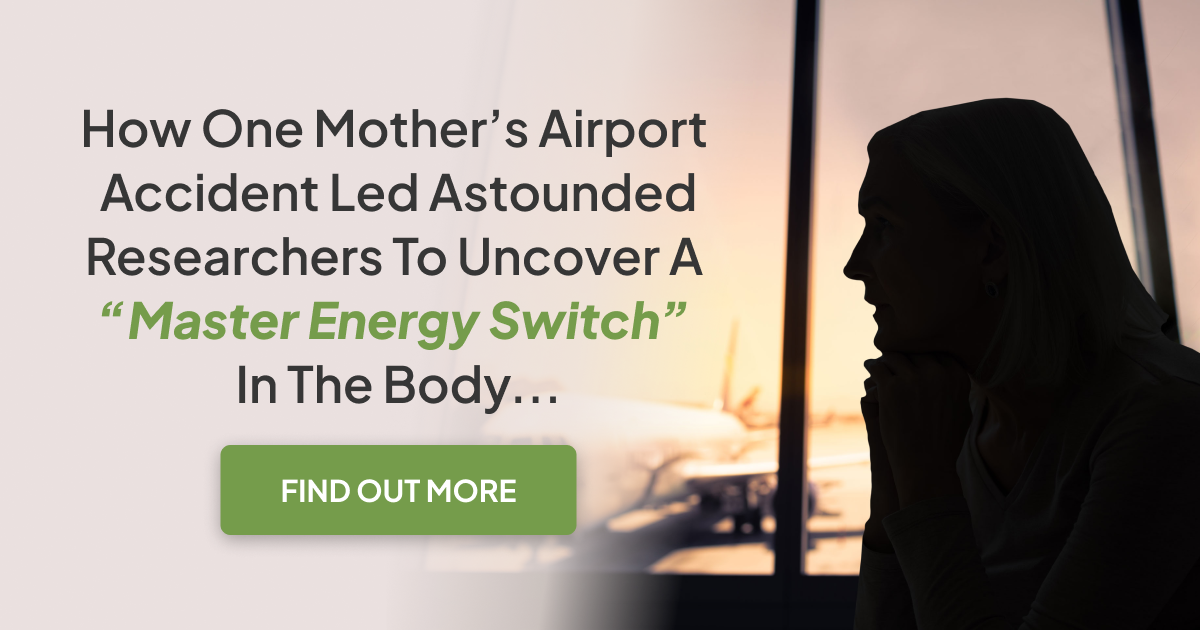 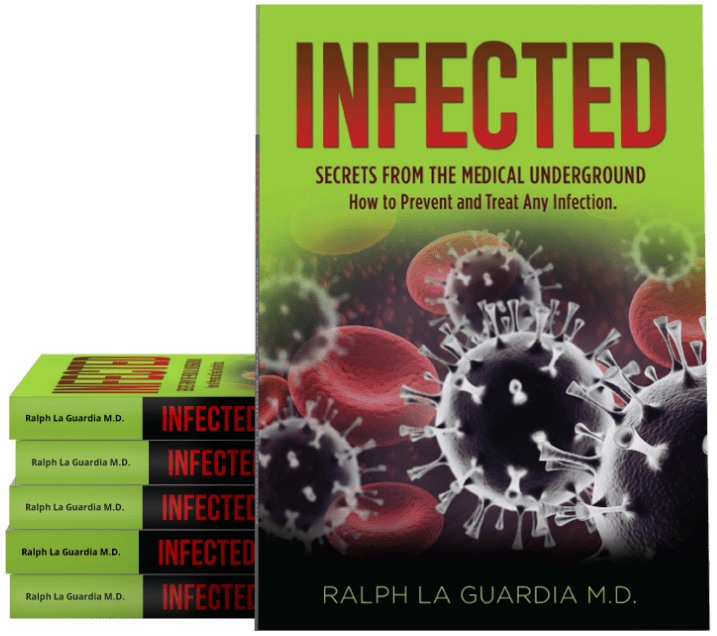 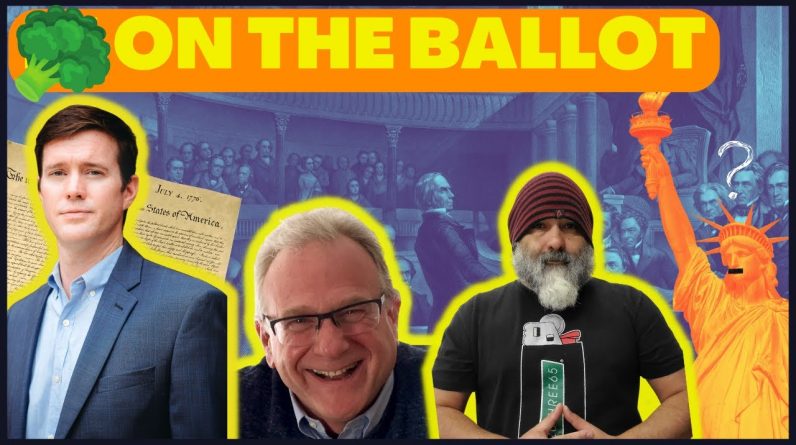 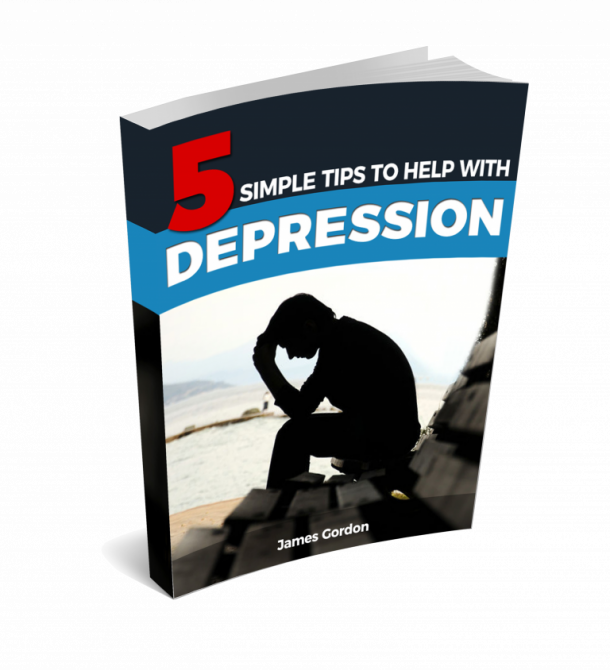