Home Cannabis News Vaping: what people are getting wrong

A youth vaping “epidemic” and a mysterious outbreak of lung disease in America has led to curbs on e-cigarette flavours. A backlash against vaping is perpetuating myths about nicotine-based e-cigarette products that are not backed up by scientific research. Read more here: 6

A deadly outbreak casts a dark cloud over e-cigarettes – The Economist, September 14th 2019

Juuling is popular—perhaps too much so – The Economist, March 26th 2018 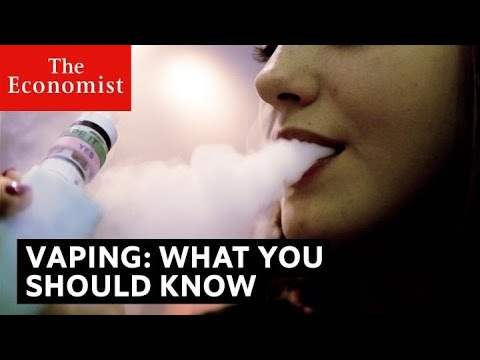